The IPA at 70 – Section Andorra 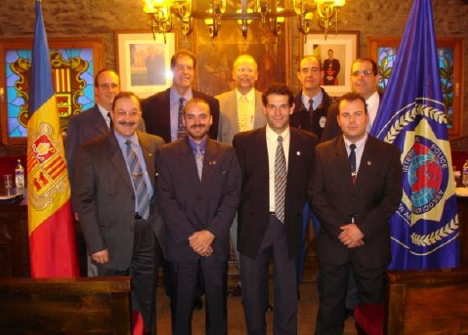 As you know, Andorra is a small country located in the Pyrenees between Spain and France with an area of 468 km2 and about 75,000 inhabitants.

Due to Andorra’s location, in the early 1970s, colleagues who had to go to France or Spain for a training course or for other specific reasons, and who got into contact with colleagues in both countries, joined the Spanish or French IPA section as appropriate. Given the increase in members in Andorra, eventually a group that was linked to Barcelona, Spain, was formed.

At the beginning of the year 2000, we started the process to become a national section, and in 2005, with the help of the Spanish national board and the International Secretary General John Waumsley, the Founding Committee of IPA Andorra was established.

In 2007, we were fully affiliated as a national section at the 34th IEC held in Hungary, and the first President of our section was Mr. Lluís Reñe Picola.

The strength of our section lies without doubt in spreading further the motto of the IPA, „SERVO PER AMIKECO“, Service through Friendship. Andorra is a tourist country which is visited by more than 8 million visitors annually, and that is why, whenever circumstances allow us, we act as tour guides. We visit companions, and do all that we can to help all fellow members of the great IPA family who visit us. We also organise motorcycle tours and gastronomic meetings.

Of the around 550 officers in the police service, the penitentiary, customs and traffic, 185 are members of the IPA.

It is an honour to be able to give you a brief overview of the history of the Andorran section, of which I have the honour of currently being the President. 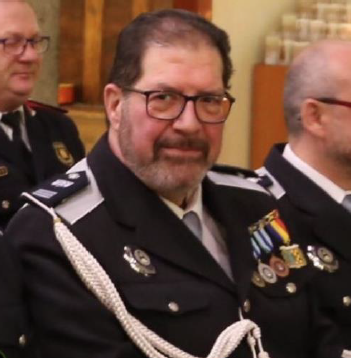