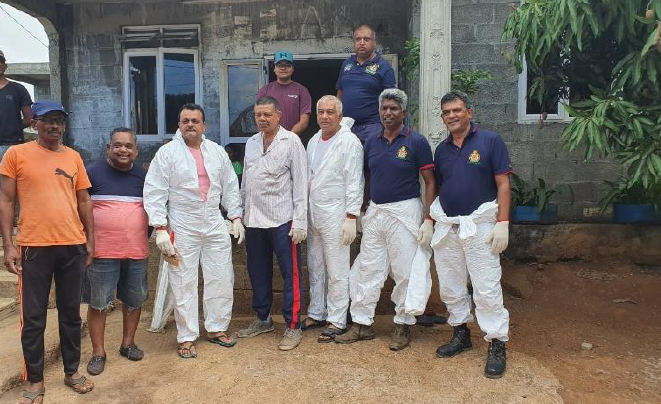 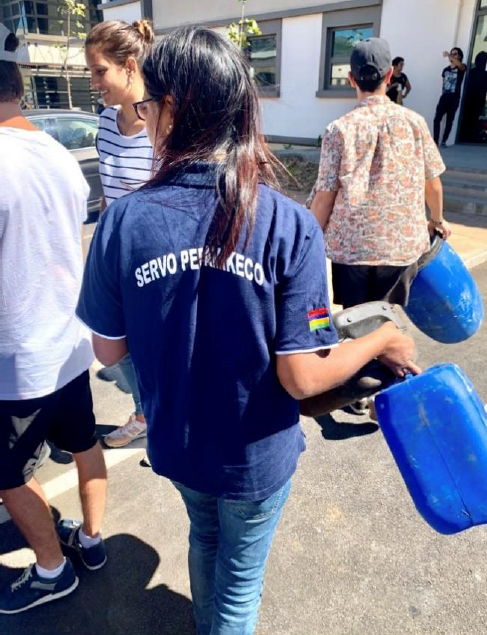 The year 2020 started with the same longstanding traditions and customs of every new year celebration, and in Mauritius was often labelled as a year which would be full of fine wine (2020 = Vin Vin). Very few would have predicted a quarantine year (Quarantaine i.e. 20 + 20 = 40). Like it or not, the COVID-19 pandemic has taught us significant lessons. In short, we have realised that we are all vulnerable, but that we can always live in the simplest way possible as long as we have the five basic needs namely shelter, food, water, oxygen and sleep. Well, in the present conjuncture, some may also add a sixth one i.e. good health.

During the COVID-19 crisis, most people confined themselves with their near and dear ones. Unfortunately, the situation was not alike for those on the frontlines, especially medical practitioners, law enforcement officials and others, who have put their primary duties and responsibilities before themselves. These officers have indeed placed their safety, welfare and comfort last on the priority list, so that the citizens may rest and breathe peacefully within their comfort zone. Without doubt, they have respectfully earned the title of modern-day superheroes by enduring the risk of contamination by the virus, which was not that different from a world war. In the present scenario, the enemy was an unseen one, which made the condition much more complex to combat.
In the same breath, IPA sections around the world had to adapt their objectives in meeting their respective action plans and scheduled deadlines, both at the professional and cultural level. We have witnessed many cancellations of events and postponement of activities which would involve travel across borders. The annulment of the grand event for commemorating the 70th anniversary was certainly a sad moment. But as it is rightly said, it is better to be safe than sorry. The decision taken by the International Executive Bureau (IEB) was heart-breaking, but the right one. However, with the optimum exploitation of information technology and current software, a lot of IPA activities were conducted online such as the remote world congress and numerous professional conferences. Besides, every section took the initiative to conduct various events to celebrate the 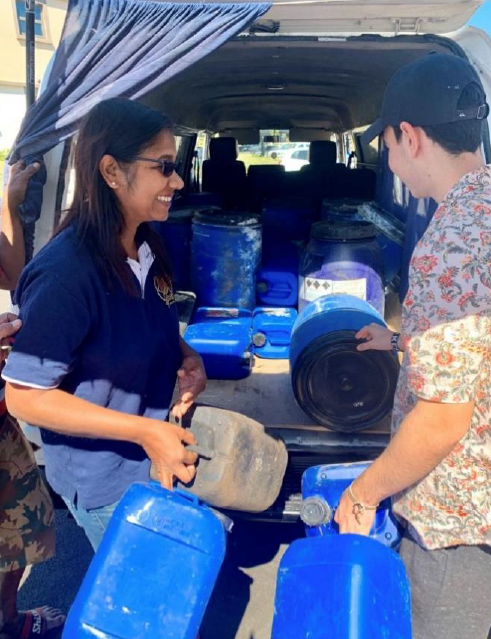 70th anniversary of the IPA.

The Mauritius section, despite its heavy deployment of IPA members in dealing with the COVID-19 situation, coupled with the unfortunate Wakashio case, managed to keep the flag of the IPA flying high in maintaining several activities. In an endeavour to meet our professional obligation, as well as fulfilling our IPA mission, we emerged burnt out and tired, but, in the end, we had our chests filled with pride and honour for our modest contribution to the community at large.

The pictures you can see, depict some of the main events conducted by IPA Mauritius to mark the 70th anniversary of the IPA, and the 51st anniversary of our section, ranging from social to cultural programmes conducted under the respective commissions. 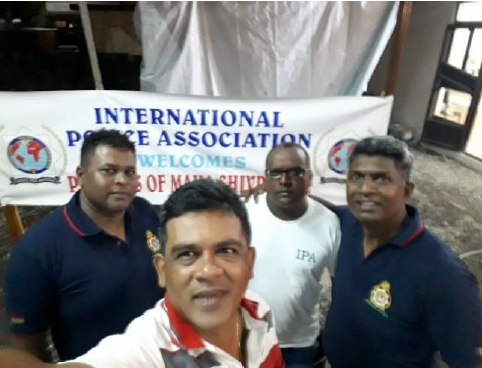 Brave is the IPA family for finding a new normal in upholding its motto of ‘Servo per Amikeco’ worldwide. Moreover, as law enforcement officers, we remain one of the nation’s beacons of hope, safety and risk-takers, come what may…