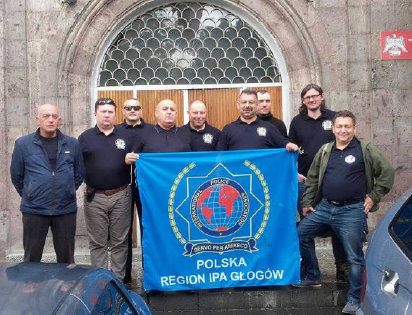 In recent years, the Armenian section has had a number of productive arrangements and meetings. A few of these are highlighted below:

We welcomed a delegation from IPA Poland, including the former president of the Polish Section, Fryderyk Orepuk, in Armenia, and arranged a football competition between teams from IPA Armenia and Poland. 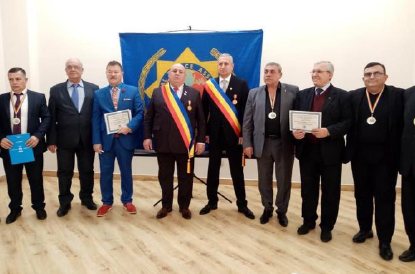 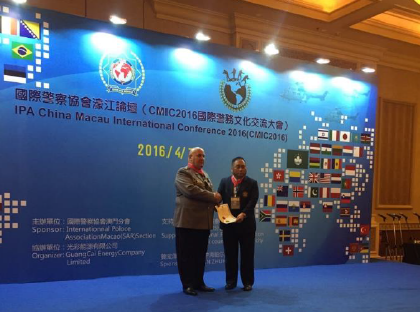 Mr. Florentin Skaletchi, member of the International Scientific Council of Human Rights and chairman of a Human Rights Defence Organisation in Romania, visited Armenia, together with Mr. Vasile Batcu, former president of IPA Moldova. A contract was arranged with regard to IPA Armenia becoming a Commissioner of International Human Rights in Armenia. Furthermore, a trilateral agreement between Armenia, Romania and Moldova on Human Rights was signed.

In addition, IPA Armenia welcomed visitors from IPA Sections Ukraine, Russia, Israel, and Germany, as well as the presidents of IPA Macau and Hong Kong with a large delegation.

As president, I represented Section Armenia on a number of occasions, such as in Russia, where I took part in a meeting of IPA Russia on road safety, on a visit to the USA, where I met up with members of the section, and in Macau, where I took part in the international CMIC 2016 conference with a delegation from IPA Armenia.