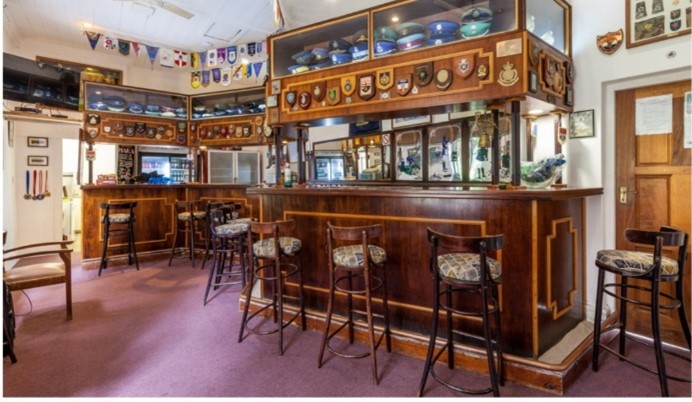 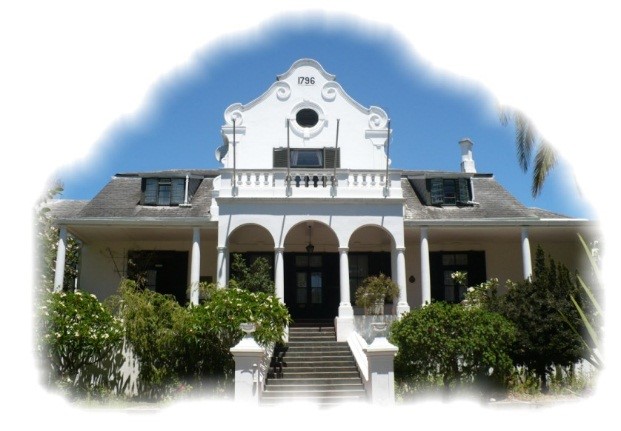 On 1 February 2021 South Africa, due to the Covid-19 pandemic, will enter its 310th day of national lockdown.

As experienced across the globe, IPA activities and the operations at our IPA Houses have been severely impacted. During this period, Timour Hall Villa saw the end of the term of Christine and Deon Huysamen, who had served the IPA and its members as the house management for over 15 years.

During the initial lockdown period, we had to address the question whether IPA South Africa should retain Timour Hall Villa, or whether its lease with the Provincial Government should be cancelled. In the end, a decision was taken to retain the house and await the re-opening of hotels, guest houses and other similar facilities, and then determine the feasibility of continuing Timour Hall Villa as an IPA House. 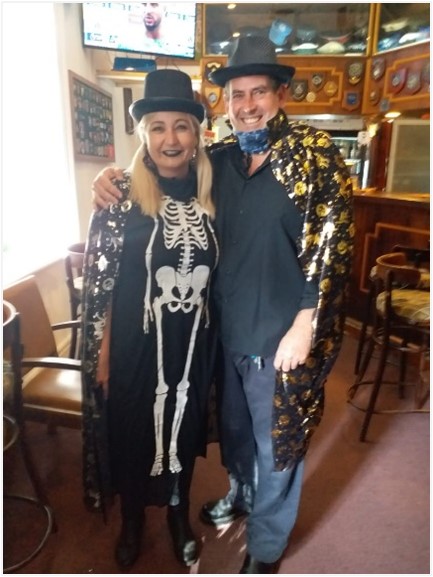 Reece and Sabine Harvey were appointed as new caretakers at Timour Hall – and what a wise decision to the benefit of the IPA and its members it would prove to be!!

Their aim and vision, when they agreed to become caretakers, was primarily to uplift and restore the villa to its former glory, and to improve the image of the IPA.

The end of January has marked the milestone of their first six months, a period during which Sabine and Reece had not just sat back. They have a personal drive and aim to take Timour Hall Villa to even higher standards, and for the property to become the flagship of IPA Houses once again.

In the words of Reece: “Sabine has been fantastic, focusing energy and ideas to make the most difference within the shortest timeframes with limited budgets and resources. One battles to keep up with her passion and drive”.

Highlighted below are the key activities and initiatives the couple has embarked upon, with their aim being to focus on areas that would attract guests back to Timour Hall Villa and generate income, with a first focus on:

The front of the house took first priority, with painting and a general uplift of appearance – The Wow Factor!

The outside rooms have been uplifted and brightened.

Showers have been scrubbed, cleaned and tiles received new grouting.

Painting continues as and when the budget allows.

New bedding and towels have been procured, every month a new set, as and when the budget allows.

Outside rooms are equipped with a mini bar fridge for our guests’ comfort and convenience.

New curtains have been put up.

The rooms have a new crisp, neat, clean and upmarket look with a vibrant feel and appearance, with one guest stating that “the house has a new breath of fresh air “

The bar, sherry room and dining hall have been repainted. Numerous IPA memorabilia found packed away, have been set out on display in the bar and sherry room.

Having heard that our local community have largely been unaware of the IPA, the team has embarked on community awareness with numerous events now being supported by the community. Listed below are a few of the events already held at Timour:

Throughout the lockdown period, IPA South Africa have been able to successfully retain past supporting groups, such as the British South African Police (BSAP), Die Bond and Crank Handle Club, and they utilise the venue regularly for their respective events.

With fibre throughout the main house and dining hall, there is now uncapped Wi-Fi with a speed of 100mb/s that is freely accessible to all guests and trainees, thanks to our sponsorships from SEACOM. 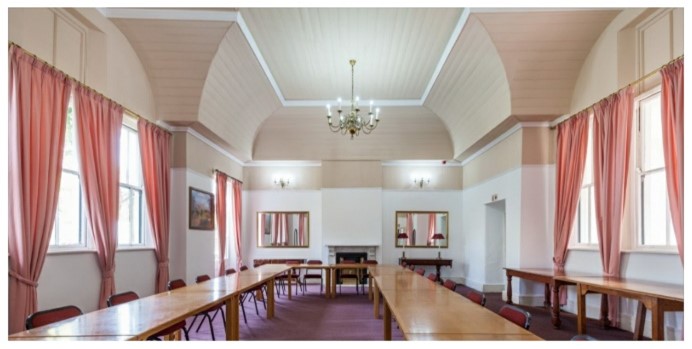 By moving table and chairs, the dining hall now also serves as a conference / training room, doubling our training capacity.

Gardening is forever ongoing. There is a great team of volunteers from the Western Cape Region with the Regional Chairperson Keith Chandler and his team, as well as from the West Coast Region with Jakkie van Litsenborgh’s team, who assisted on numerous occasions.

We have secured sponsorship from a local nursery, whose owner used to reside at Timour Hall Villa, to nurture various areas around the house – to implement in early 2021. They are also in the process of setting up small agricultural areas to harvest fresh vegetables, herbs and flowers – with full access for villa guests.

As IPA, we are very grateful to have received the following ongoing sponsorships, especially given the country’s current economic state. Their assistance is greatly appreciated and recognised on the Estate:

Without a doubt, our caretaking couple has taken enormous strides to the revival of Timour Hall Villa, and it cannot be highlighted enough that the vast majority of work has been done by Sabine and Reece themselves, and out of their own pocket. With energy comes great initiatives!

Please visit the Timour Hall Facebook page where so much is available to view:

We would love to see you soon at the ‘Grand Old Lady’ of Cape Town – Timour Hall!